Christine Todd Whitman honoured at Future of the Ocean Symposium

The 12th Annual Future of the Ocean Symposium & Champion of the Ocean Awards Luncheon was held on December 7 at Monmouth University. Congratulations to this year’s honorees, the Hon. Christine Todd Whitman, Dr. Donald Boesch, David Rosenblatt and Elizabeth Semple. Keep an eye on the UCI website for videos, blog articles and other multimedia from the event.

Christine Todd Whitman was honoured for serving as a leading voice for the environment and for her many outstanding contributions to coastal and ocean conservation and sustainable communities during her tenure as Governor of New Jersey, as member of Pew Oceans Commission, Administrator of EPA and, currently, as Co-Chair of Joint Ocean Commission Initiative Leadership Council. Have a look at these photos from the awards ceremony: 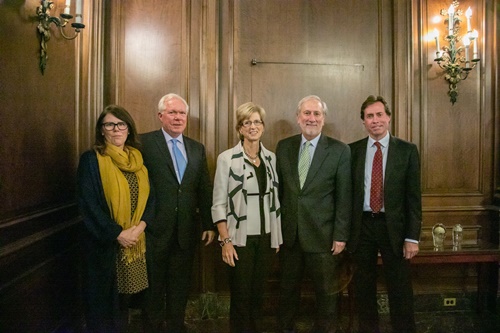 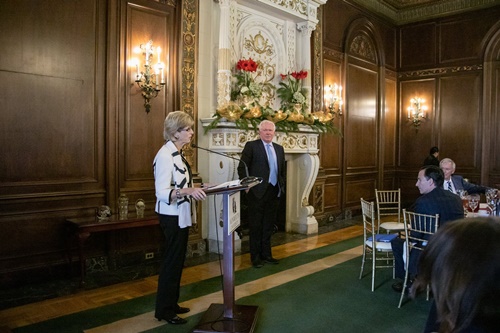 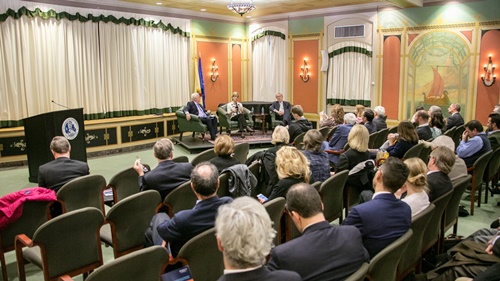 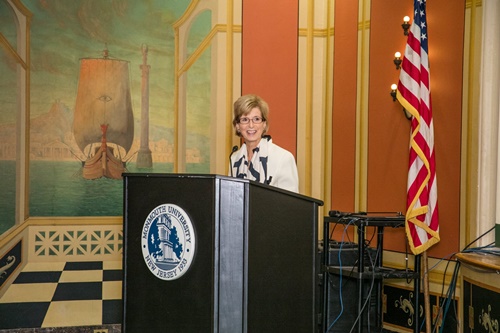